Dennis is my last grandson and what a treasure he is!

They had a poem “Just a Boy” by an unknown author posted outside the restaurant.  I am going to use that poem to describe my grandson Dennis because it is so appropriate to him.

Get to understand the lad,

He’s not eager to be bad.

If the right he always knew,

He would be as old as you.

Were he now exceedingly wise,

He’d be just about your size.

When he does things that annoy,

Could he know and understand,

He would need no guiding hand.

But he’s young and hasn’t learned,

How life’s corners must be turned.

Doesn’t know from day to day,

There is more to life but play.

More to face than selfish joy, 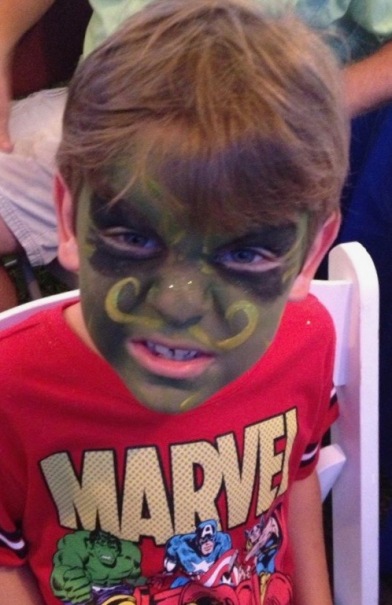 Being just a boy he’ll do much,

You will not want him to.

He’ll be careless in his ways,

Having his disobedient days.

Willful, wild and headstrong too,

But reflect – he’s just a boy. 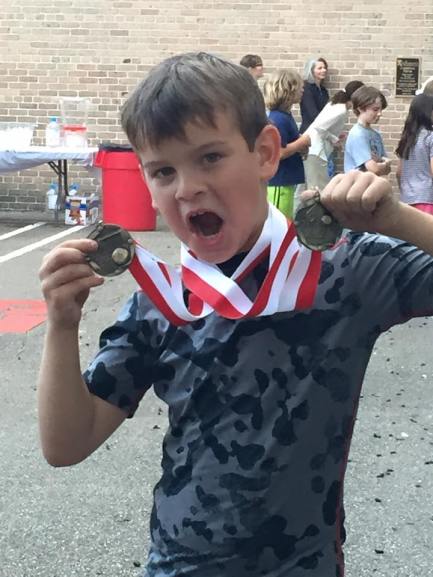 Just a boy who needs a friend,

Patient, kindly to the end.

Needs a father who will show

him the things he wants to know,

Take him with you when you walk,

Listen when he wants to talk, 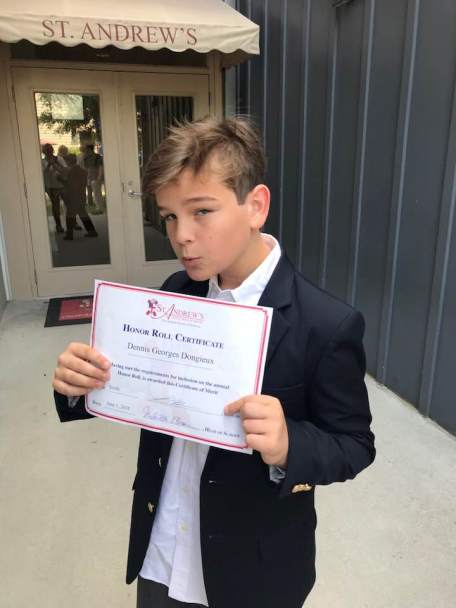 I thought of this poem, “He’s just a boy” which I discovered fifty-five years ago, because it so described my son and now I’m thinking of it today to describe my grandson Dennis for he’s “a chip off the old block.”

Dennis is smart, funny, and a great athlete! He’s played Soccer, football, and baseball. Now he’s taking boxing as well. He loves playing baseball most of all. 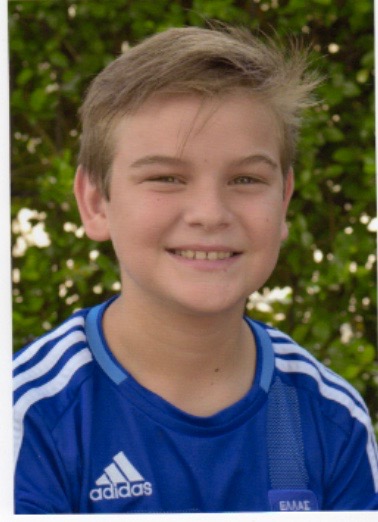 My friends asked me recently how I got so interested in football. I tell them it’s because of Dennis, I listened to him as he sat on the floor surrounded by books on the best players in the NFL, the teams that won the super bowl, players who became Heisman Trophy winners, etc..  He told tell me about players he loves and why they are so good at their position.  Now when I watch football games I’m pulling for all the players Dennis loves because I was so impressed with his knowledge.

It is fun going to grandparent day and having Dennis describe all his projects and the subjects he’s studying!

His best subject is math.  That’s probably why he’s so good at statistic.  He’s energetic and very available. He loves to show you around his school. Every year we have our picture taken and when I look at it on my book shelf it reminds me of this grandson I love and all the many things I love about him!

Hi I'm Katy and I am embarking on my 80's with gusto! Please follow my journey on how to live a fulfilled, happy, and exciting life. I have three children and nine grandchildren and live in beautiful Mandeville, Louisiana. I started my current business at the age of 70 and it has become successful with the help my 8 talented artists who enrich our community with art, by providing paint and sip classes. View all posts by katyiseighty