As we get older there may be times when we feel irrelevant and left behind. To live well as we age it’s important that we appreciate the life we have lead and find a feeling of happiness in our journey.  We gain wisdom and joy that’s only possible through our personal journey. That wisdom is now our gift to our family.

It’s called the story of our life and it should be documented for our grandchildren to know.  People today are in search of their past and who their relatives were, how they lived and how they contributed to times they lived in.

What does the story of your life say about you?  As you write your story you will receive a renewed realization that you are a very special person.  A person you should be proud of and excited about.  That no matter how much attention is focused on your children and grandchildren, you know that at one time you set the stage that the younger generation stands on. It’s your story, your life and you can be pleased with the person you were and will continue to be for the remaining years of your life.

My story began the first five years of my life in a very small community of Iota, Louisiana.  We moved to Church Point, Louisiana when my father took over his father’s bakery “the Baquet Bakery” when his father became ill and could no longer run it.

It’s hard to believe this small time girl accomplished so much.  There were many first for me beginning with my trip to Europe in the last six weeks of my senior year in high school.  No one from my high school had ever taken a trip to Europe. I was required to give a talk to the assembly with business people in our town as well as the students.  I became an instant celebrity and was voted the most “likely to Succeed” in my class.  I didn’t feel this was deserved because I was not that popular or achieved much in high school, so for me it was a hollow award.  I was however the editor the “Sulphur High” year book my senior year, which was an award I did value 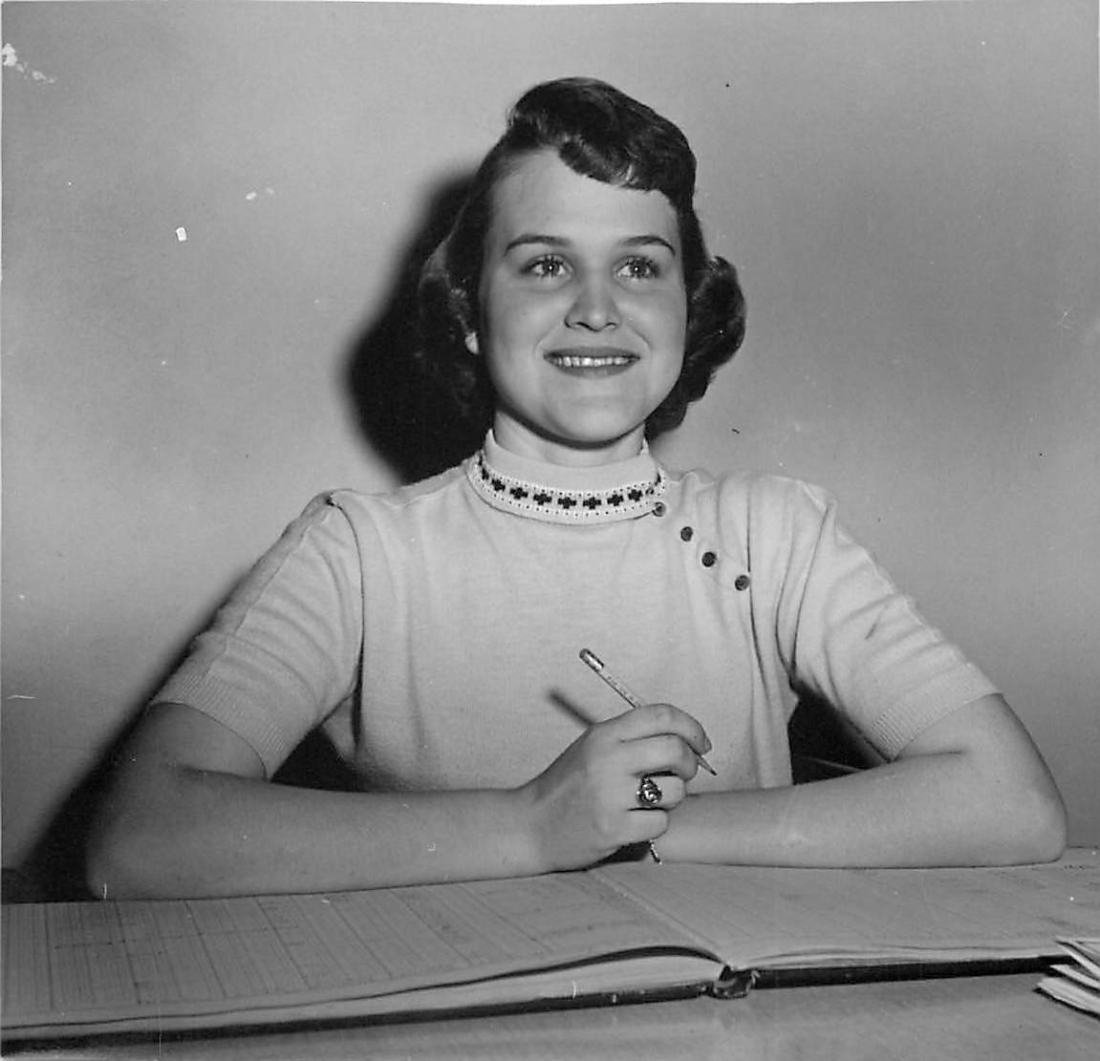 I become comfortable in my own skin in college joining a sorority, Chi Omega, being the director of the home economics yearly fashion show and becoming sweetheart of Sigma Chi fraternity.  College was so much fun, I was popular, I was very happy and unfortunately my studies took a back seat.

I cruised over with a group of college students to attend the University of Hawaii the summer of 1959 the year Hawaii became a state.  That was a magical time with many celebrities like Debbie Reynolds, Loretta Young, Tab Hunter, and David Niven, running around the beach we frequented almost every day in front of the Royal Hawaiian Hotel.  We met and went to parties with all the young people on the island from the native Hawaiians to the Americans that lived there. This was the first time in my life that I interacted with people of different cultures.  I have to say this summer taught me so many lessons in human interaction and friendship. It was a time of some of my most treasured memories.

My next lesson in life was when I failed to graduate from college in 1960.  I failed organic Chemistry for the second semester. I even tried to bribe my professor with dinners at the home economics house in order to hopefully get a D- in the course and graduate with my class. It failed!  I learned a big lesson about failure and the fact that to succeed you had to earn it by working for it and studying for it. Some lessons aren’t always happy ones but important ones.

I did meet my husband to be when I transferred back to LSU in Baton Rouge, Louisiana trying to once again graduate from college.  After he graduated from Dental school and moved to Chicago to attend Loyola University to get a degree in Orthodontics I applied with United Airlines to be a “Stewardess”.

My mother was very much opposed to me being what she called a “flying waitress” and moving to Chicago. However I got the job and was stationed, yes, in the windy city.  It’s funny how life seems to give you the opportunity of growth.  The lessons I learned in flying the friendly skies of United were great.  So many wonderful friendships were made from one of the vice president of the airlines to and architect in Seattle, Washington who became the best man at my wedding. We were always holding over Chicago because of weather conditions so we had to learn how to be very creative in entertaining to appease the customers who were missing their meetings and connections.  I just loved this job.  It was one of the best jobs I ever had.

This job taught me responsibility and how to be an actress, a comforter, and a leader.  This was the best job I have ever had and I preformed it with excellence and a sense of pride in my dedication to this company.

The 60’s were the best time to be a stewardess or flight attendant.  We had a handful of people in first class and only a half cabin full in tourist.  People actually dressed up to fly and the food service was spectacularly wonderful. I was so fortunate to have gotten this opportunity at this time in my life.

When I got married in my second year of flying I could no longer be a Stewardess so I transferred to reservations.  I soon learned it wasn’t the job for me. I found it quiet exhausting.  However soon after I was working there Air France gave a very great package of appreciation to United Airline reservation clerks, four days and three nights in Paris with expenses paid except for gratuity.  We were able to scrape together enough money to cover the tips that we would have to pay and off we went on a honeymoon in Paris compliments of Air France.

I will end this tale right here and once again say that these experiences have made me the person I have become. At eighty I look back at all these moments and life lessons as a beautiful story that I want to share with my grandchildren and their children.  So I write it down for the generations to come in my family.

I challenge you to do the same!

Hi I'm Katy and I am embarking on my 80's with gusto! Please follow my journey on how to live a fulfilled, happy, and exciting life. I have three children and nine grandchildren and live in beautiful Mandeville, Louisiana. I started my current business at the age of 70 and it has become successful with the help my 8 talented artists who enrich our community with art, by providing paint and sip classes. View all posts by katyiseighty